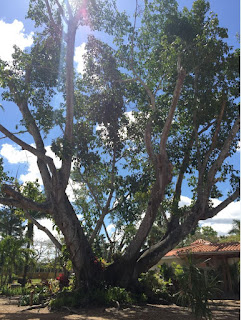 
The Champion Tree Program, created by the American Forests organizations in 1940, recognizes the largest known tree of each species in the United States, and publishes the National Registrar of Big Trees every two years. Florida began its state register, the Florida Champion Tree Register, in 1975 to measure and recognize trees throughout the state, with a record of hundreds of trees including national champions. To be considered, trees of any species, whether native or non-invasive naturalized, are nominated, and measurements are then verified by a Florida Forest Service County Forester before the tree is certified as a champion. To view Florida’s Champion Tree database, visit http://championtrees.freshfromflorida.com/home.mvc/Index. 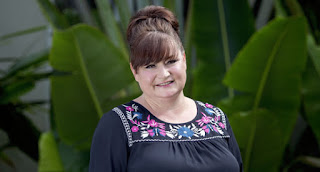 Kelp is Here: An Ancient Treatment for Troubled Times 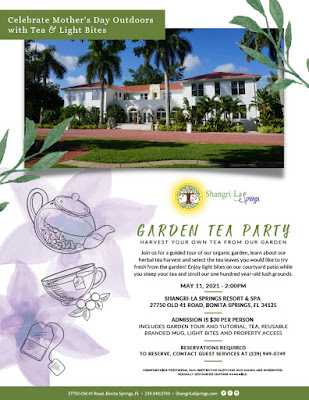 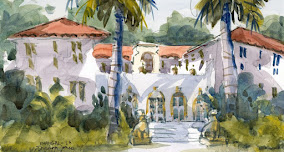